Astex Engineering Oy, a workshop from Lappeenranta, switched to using Cobiolube® Metal 64 in its production one and a half years ago.

The Astex workshop resides by the picturesque lake Saimaa. The location of the workshop is a daily reminder of the importance of nature. That’s why conservation of the environment and groundwater are part of the company’s key values.

”We want to protect the groundwater and by using Cobiolube® Metal 64 we don’t have to make any compromises in production efficiency” says Esa Astikainen. the founder of the company. In addition, the consumption of cutting fluids has dropped significantly. 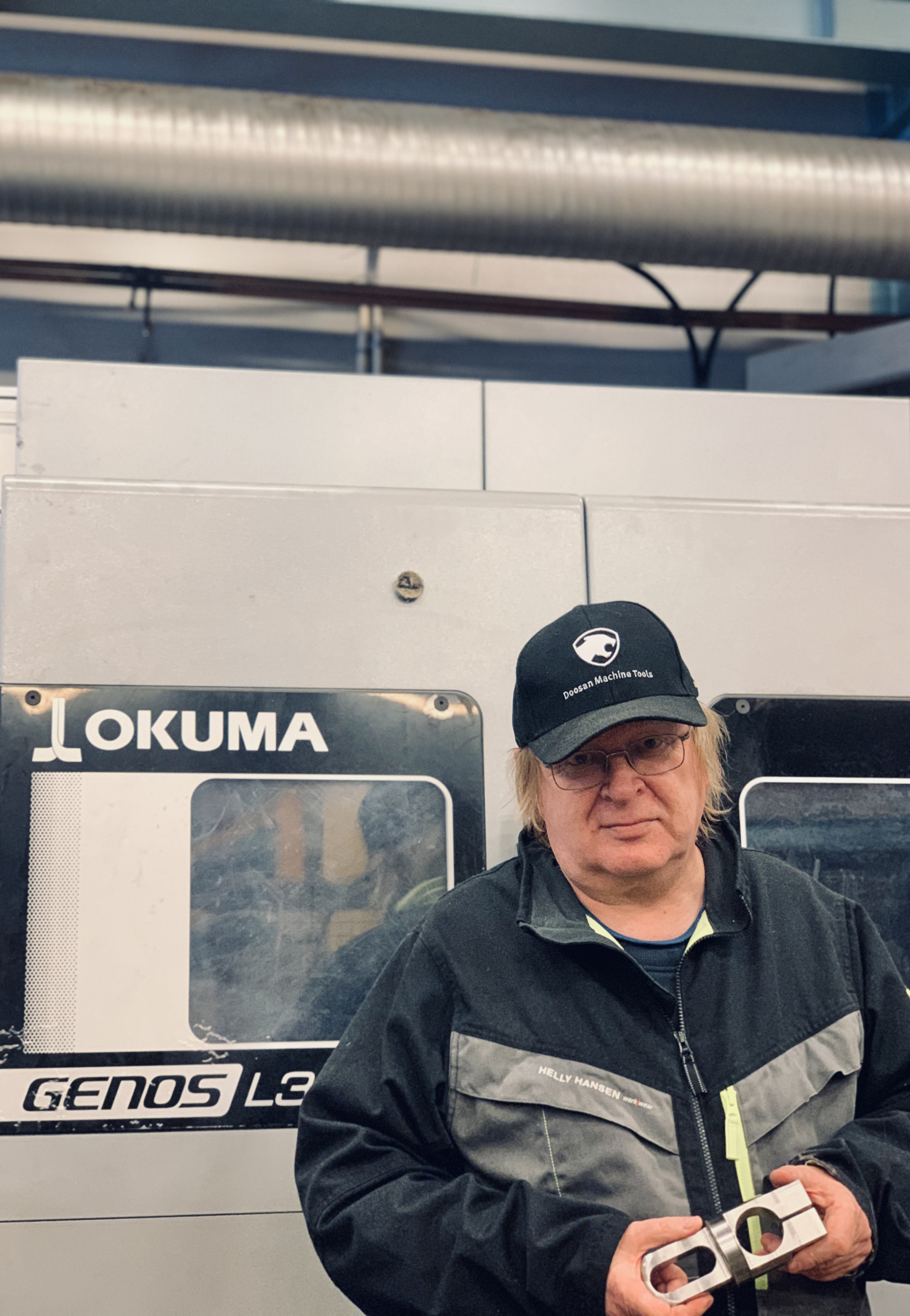